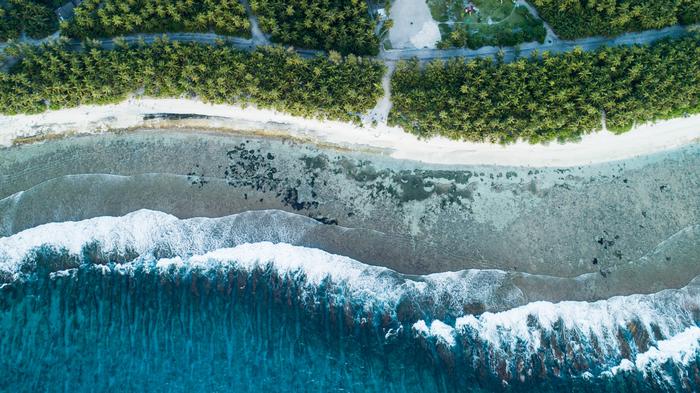 We covered all sorts of fun things about lists:

As usual, there was more to cover than time, so next session we'll cover more complete examples. And then, on to....dictionaries, and what Webster never told you.

If you know lists, and something about dictionaries, check out this video for an explanation of how to create Python functions for variable number of arguments.